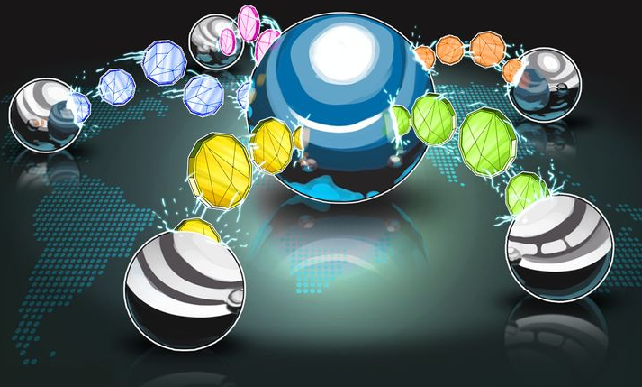 Many Exchanges to Choose From, and Arbitrage Trading

In MoonBot the user can select between two Exchanges — Binance and Bittrex. Each Exchange has its own API protocols – which is an interface addressed through a set of commands for trading through third-party applications. The API specifications are unique to each exchange.

The Exchange connection differs both in the functionality of the Exchange itself (the presence of OCO, iceberg orders, conditional orders, leverage) and the implementation of the API, as well as in respect of limits on user actions, WebSocket channels, and other specifics.

In the MoonTrader terminal, at the development stage, a separate project will be allocated to create a module for quick addition of the exchanges.

The “Arbitrage” mode of the terminal will also be a separate tool:

At the first stage of development, in the process of testing, several major large exchanges are enough.

At the second stage, the list will be expanded by the exchanges with similar mechanics and set of API commands.

At the third stage, the Exchanges that are of interest to the audience from the arbitration point of view and the ones that have sufficient market coverage will be added. 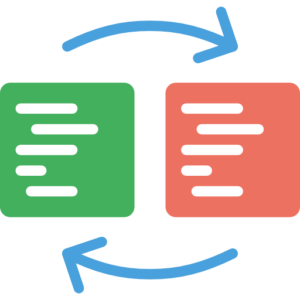